The iOS industry is one of the giant money-making industries nowadays. There is already a huge market out there who are associated with the Apple industry.

Nearly 2.2 iOS apps are available in app stores. And the figure is growing exponentially every other day.

In fact, it has been found that the iOS industry has reached $101 billion in business. The numbers are exactly a clear reflection of how the iPhone industry has exploded in the mainstream markets.

Ready to explore? Let’s dive together.

Benefits of iPhone Apps for the Success of Any Business

One of the biggest benefits of having an iOS app is the high-end security layer it offers. This feature is highly useful for businesses that are worried about the protection of their data.

Infact, iOS apps are checked by Apple itself. Thus, there are very chances of serious threats or bugs.

In a nutshell, iPhone apps provide security against data theft, data duplication, and data encryption. Other than that, these incredible applications maintain visitors’ identities, preserve data privacy, and app data in the cloud.

iPhone apps need no introduction. There is already a potential audience associated with the iPhone industry.

The only thing you need to understand as a business owner is that individuals are always on the lookout for apps that are user-friendly and offer a seamless user experience. Therefore, if you’re planning to launch an app for the iOS industry, make sure to introduce an app having intuitive features and a user-focused interface.

iPhone users are a group of contented individuals because of the fact that it features flawless software, effective customer support, and incredible hardware systems.

Users are aware of the fact that every app they download from the App Store offers smooth functionality and versatility.

Though, there are some android apps that don’t easily perform on iOS systems. Thus, whenever you’re designing an app for your business, make sure it must perform effectively on multiple platforms without any difficulty.

Overall, having a dedicated iOS app related to the industry you’re operating in is the easiest way to attain customer trust and build loyalty.

Building iOS apps specifically for business purposes is a tremendous way to double the revenue within no time.

It is not an exaggeration to say that the iOS industry has captured the attention of almost every user because of its phenomenal features and functions. However, Android is not left behind.

Both emerging platforms have their own demand and importance. Though, iOS apps require a huge investment in order to build, unlike Android ones.

Another vital reason for having an iOS app for your business is that it allows customers to make secure and encrypted transactions.

As we all are aware of the fact that iOS apps are built with high-end security levels and functions, as a result, they offer protection from serious threats like phishing, hacking, and so on.

Swift is the most common yet popular language used for creating iOS-based apps. This flawless programming language comes with a wide range of functions and libraries. Namely, abstraction, inheritance, polymorphism, and so on.

Java is an old, universal programming language with plenty of similarities, just like C languages. Undoubtedly, Java is an extensive language used for years. Though, it requires professional expertise to code.

HTML5 is not regarded as the best programming language for building iOS apps, though developers are still using this technology for developing iPhone applications.

How Much Does It Cost to Build an iOS App?

Every other iOS app development company has a certain budget and a price list based on various parameters. Though, there is no exact cost mentioned anywhere in order to build an iOS application. However, one can estimate the cost by considering the following parameters.

Apart from these factors, the cost parameter is also depending on the company’s location, the years of experience they possess, and the technical abilities and skillset they hold.

This concludes our article on the iOS app development company. In the aforementioned write-up, we have covered the benefits of having iOS apps for business. Apart from that, we have mentioned the cost factors that will be useful in estimating the price for your project.

Furthermore, we have noted down the programming languages that are used for creating iPhone apps. 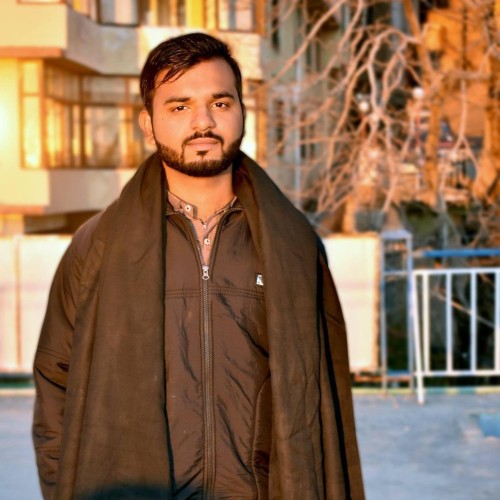 Everything you need to know about Keyway broaching options

What are some interesting facts about Athens?

How to Tell If Your Dog has Worms

What are some interesting facts about Athens?

How To Manage Poor Appetite in 2022 -different ways?

What are Essential Accessories For Camping in 2022

10 Most Beautiful Camp Sites Around The World in 2022